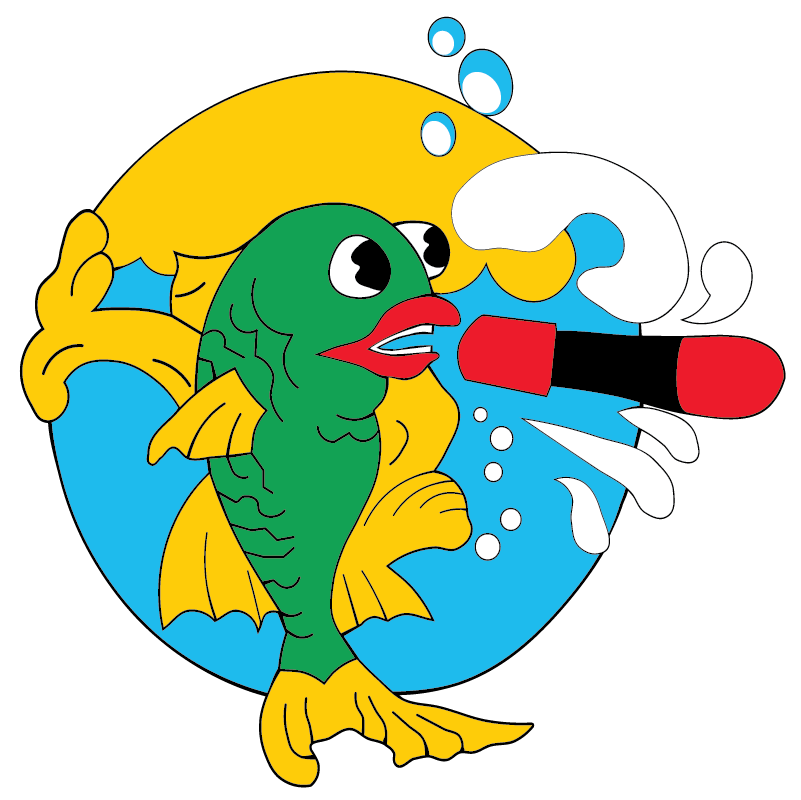 USS Guavina made six war patrols and earned five Battle Stars. She sank six ships for a total of 24,361 tons and rescued 17 flyers downed in enemy waters. One of her most memorable attacks occurred on August 15, 1944 when she spotted the smoke of a ship on the horizon. They waited for the ship to come through the Sarangani Strait, but when it didn’t Guavina went after it, bucking strong currents. The transport was anchored in a cove trying to avoid American planes. Guavina fired four torpedoes striking the aft part of the ship and setting it ablaze. Three more torpedoes took out the bow.  A half hour after leaving the area at full speed, a huge internal explosion lifted the remains of the wreckage into the air and they fell burning into three separate masses of useless junk.

Guavina was taken out of commission in January of 1947 and converted to a submarine Oiler (AOSS) in 1957. Guavina served as a US Naval Reserve training submarine until stricken from the Naval Register in 1967.