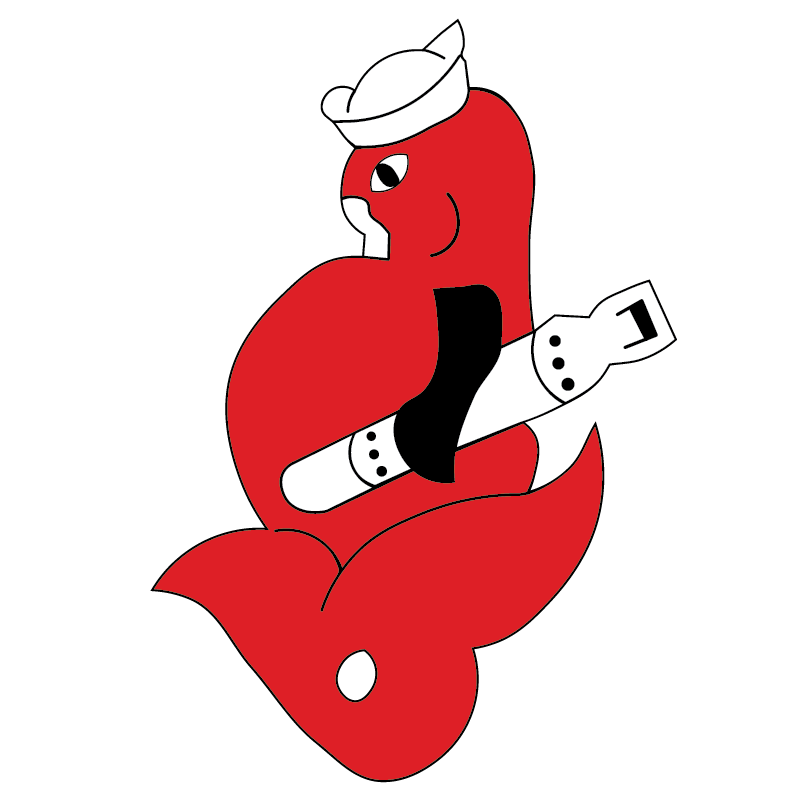 USS Puffer made nine war patrols and earned nine Battle Stars. She sank eight ships for a total of 36,392 tons. On her fifth patrol Puffer sank a freighter loaded with ammunition, a 5,113 ton tanker, a large freighter, and damaged another large tanker.


In 1946 Puffer was assigned as a training vessel in Seattle, WA and was stricken from the Naval Register in 1960.